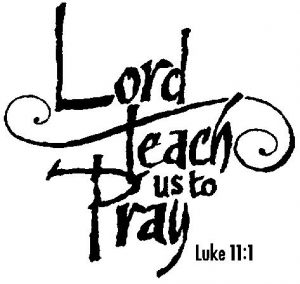 Watch sermon video without leaving our website!
Listen to the sermon audio online or download for offline listening.

Then He said to them, “Suppose one of you has a friend, and goes to him at midnight and says to him, ‘Friend, lend me three loaves; for a friend of mine has come to me from a journey, and I have nothing to set before him’; and from inside he answers and says, ‘Do not bother me; the door has already been shut and my children and I are in bed; I cannot get up and give you anything.’ I tell you, even though he will not get up and give him anything because he is his friend, yet because of his persistence he will get up and give him as much as he needs.

“So I say to you, ask, and it will be given to you; seek, and you will find; knock, and it will be opened to you. For everyone who asks, receives; and he who seeks, finds; and to him who knocks, it will be opened. Now suppose one of you fathers is asked by his son for a fish; he will not give him a snake instead of a fish, will he? Or if he is asked for an egg, he will not give him a scorpion, will he? If you then, being evil, know how to give good gifts to your children, how much more will your heavenly Father give the Holy Spirit to those who ask Him?” 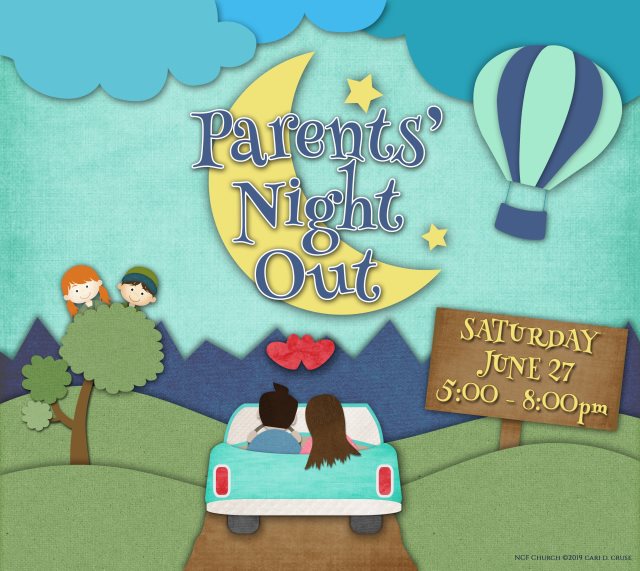 NEXT PNO WILL BE SEPTEMBER 5

Parents’ Night Out is a special ministry whose goal is to uplift marriage. Once a month, we will look after your children so you can look after the nurturing of your relationship with your spouse. Whether you go out on a date to somewhere special, go for a drive, take a hike, or have an evening in for just the two of you to focus on each other, let this monthly “date night” bring blessings to your marriage relationship.

Please note: We are unable to open Parents’ Night Out to the general public, and limit registration to our NCF attendees. 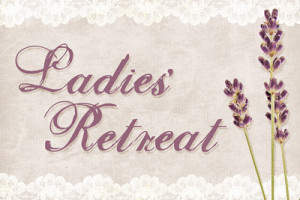 Next year’s Ladies Retreat is already on the calendar - make sure it’s on YOUR calendar! Watch for upcoming details!

Visit our Events page for more information of all events!

THIS WEEK: Studies & Ministries for Week of August 2-8
(all studies are held at NCF, unless otherwise noted)

Be strong and courageous. - Deuteronomy 31:6 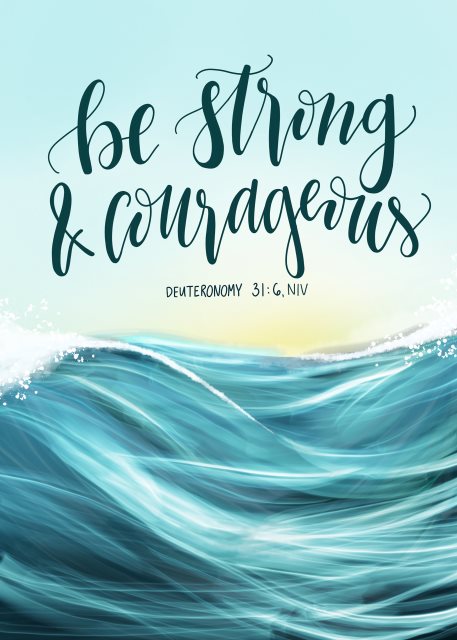