When the days were approaching for His ascension, He was determined to go to Jerusalem; and He sent messengers on ahead of Him, and they went and entered a village of the Samaritans to make arrangements for Him. But they did not receive Him, because He was traveling toward Jerusalem. When His disciples James and John saw this, they said, “Lord, do You want us to command fire to come down from heaven and consume them?” But He turned and rebuked them, and said, “You do not know what kind of spirit you are of; for the Son of Man did not come to destroy men’s lives, but to save them.” And they went on to another village.

As they were going along the road, someone said to Him, “I will follow You wherever You go.” And Jesus said to him, “The foxes have holes and the birds of the air have nests, but the Son of Man has nowhere to lay His head.” And He said to another, “Follow Me.” But he said, “Lord, permit me first to go and bury my father.” But He said to him, “Allow the dead to bury their own dead; but as for you, go and proclaim everywhere the kingdom of God.” Another also said, “I will follow You, Lord; but first permit me to say good-bye to those at home.” But Jesus said to him, “No one, after putting his hand to the plow and looking back, is fit for the kingdom of God.”

Baby bottles to be taken home & filled with your change, your dollars, or a check, help to support our local pregnancy center.  Typically it is asked that you return them by Father’s Day, but if you need a little longer, they are extending things this year.

If you have any questions, please see Eileen.

GRAB A BOTTLE TO FILL! 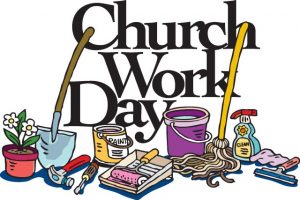 COME HELP WITH THE SPRING WORKDAY AT NCF! ♦ We will start off at 7:30AM for the early birds - but come when you can! ♦ LUNCH will be provided ♦ Any questions? Talk to Ron Stutzke. 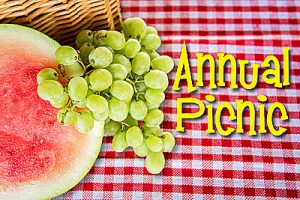 Don’t miss all the fun—plan now to be at the church picnic! Right after church on June 28th, stick around for food, fun, & fantastic fellowship! Bring your favorite meat to grill and a dish to share potluck-style, plus your fav beverages. Any questions? Talk to Ron Stutzke. 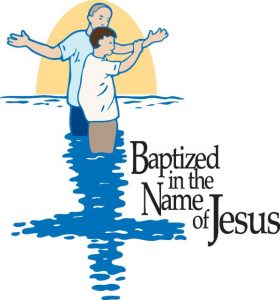 If you are interested in being baptized, please speak with Pastor Kyle at your first opportunity prior to the picnic to make arrangements.

THIS WEEK: Studies & Ministries for Week of May 31-June 6
(all studies are held at NCF, unless otherwise noted)

The unfolding of your words gives light - Psalm 119:30 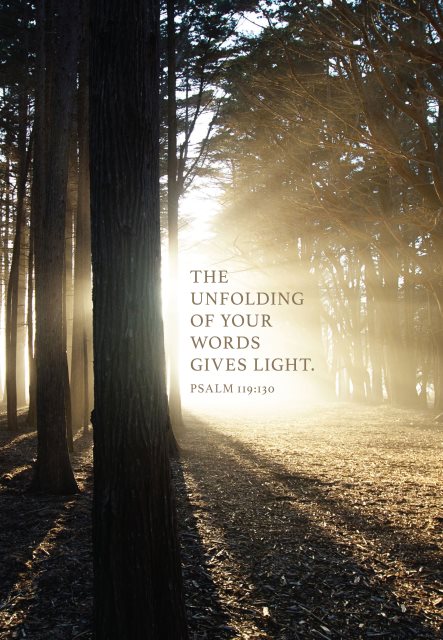