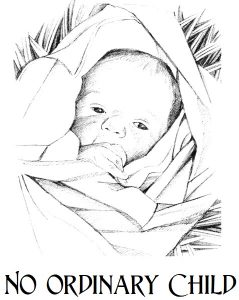 Now in the fifteenth year of the reign of Tiberius Caesar, when Pontius Pilate was governor of Judea, and Herod was tetrarch of Galilee, and his brother Philip was tetrarch of the region of Ituraea and Trachonitis, and Lysanias was tetrarch of Abilene, in the high priesthood of Annas and Caiaphas, the word of God came to John, the son of Zacharias, in the wilderness. And he came into all the district around the Jordan, preaching a baptism of repentance for the forgiveness of sins; as it is written in the book of the words of Isaiah the prophet,

Now while the people were in a state of expectation and all were wondering in their hearts about John, as to whether he was the Christ, John answered and said to them all, “As for me, I baptize you with water; but One is coming who is mightier than I, and I am not fit to untie the thong of His sandals; He will baptize you with the Holy Spirit and fire. His winnowing fork is in His hand to thoroughly clear His threshing floor, and to gather the wheat into His barn; but He will burn up the chaff with unquenchable fire.”

So with many other exhortations he preached the gospel to the people. But when Herod the tetrarch was reprimanded by him because of Herodias, his brother’s wife, and because of all the wicked things which Herod had done, Herod also added this to them all: he locked John up in prison.

Kids ages 3 years to 6th grade, join us for weekly adventures in Gospel Kidz! We have fun-packed nights full of creative Bible teaching, small group time, and dynamic games!
We meet here at the church every Thursday night from September through April. Please invite your friends! 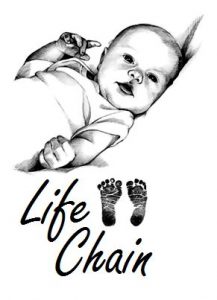 On the first Sunday of October each year, churches nationwide gather to take a public stand and pray to end abortion. Participants hold a sign with a life-affirming message while they stand quietly and pray.
WHEN: Sunday, October 4, at 2:00pm [arrive 1:45pm]
WHERE: Sandpoint at courthouse to pray & get signs
WHAT: Stand peacefully, in prayer, along downtown streets to take a stand for the unborn. 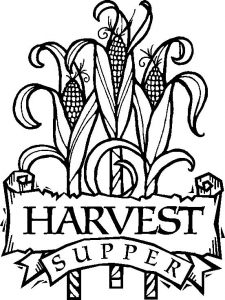 Plan to join us for this special dinner and fellowship time. More details coming soon! 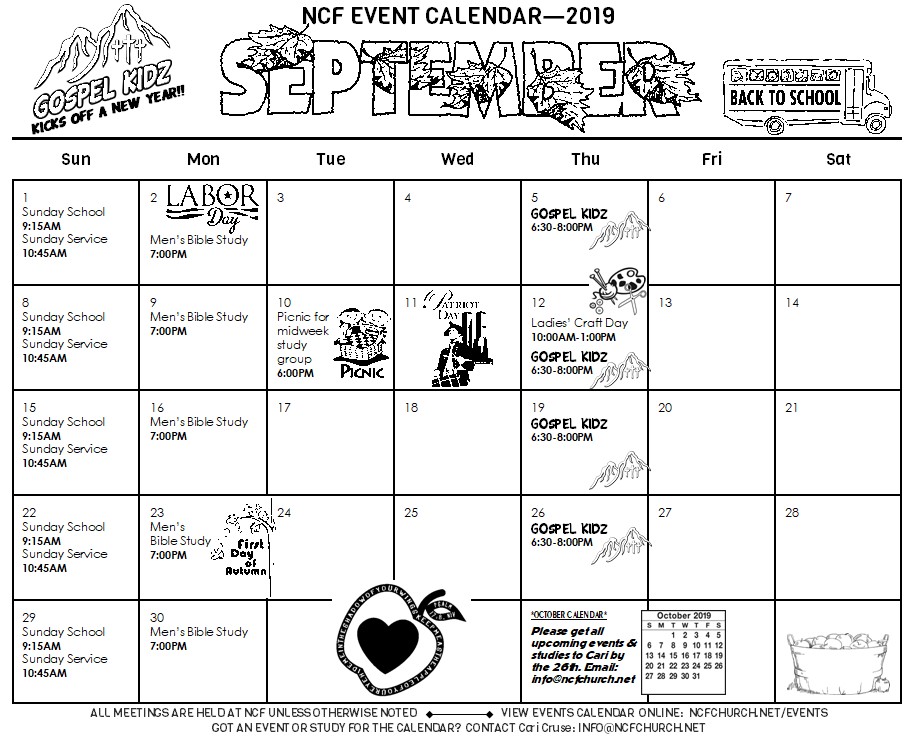 THIS WEEK: Studies & Ministries for Week of September 22-28
(all studies are held at NCF, unless otherwise noted)

Rejoice in that day and leap for joy, because great is your reward in HEAVEN. - Luke 6:23 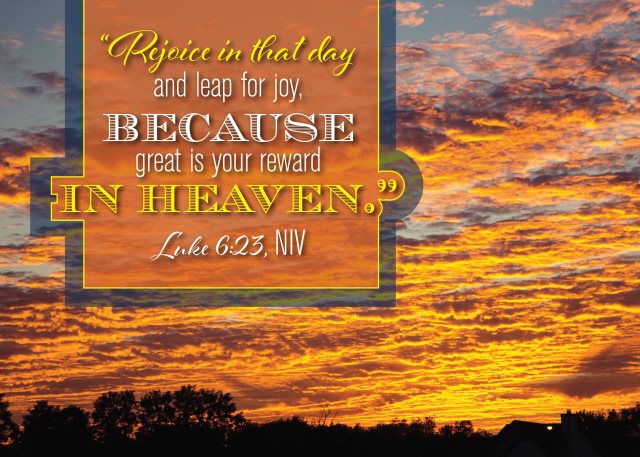