Do Not Speak Against One Another – Encouragement from Pastor Kyle

THIS IS A SPECIAL MESSAGE FROM PASTOR KYLE DURING THIS TIME WITHOUT CHURCH SERVICES BEING HELD DUE TO COVID19.

DO NOT SPEAK AGAINST ONE ANOTHER

The majority of the “one anothers” throughout Scripture are positive commands (Do’s), but there are a few that are negative commands (Do Not’s). So far I’ve only covered the “Do’s,” but today I’d like to discuss a very important “Do Not” that I’ve observed as a struggle amongst all people, myself included.

James 4:11a says: Do not speak against one another, brethren. There’s something in the sin nature of all people to desire to gossip and slander others in order to make ourselves look or feel good. We have all seen this both in others as well as in ourselves. The Bible, however, has no shortage of passages that deal strongly with this issue in how we, as believers, are not to be gossiping and slandering, and the consequences of such behavior.

The rest of verse 11 through verse 12 says: He who speaks against a brother or judges his brother, speaks against the law and judges the law; but if you judge the law, you are not a doer of the law but a judge of it. There is only one Lawgiver and Judge, the One who is able to save and to destroy; but who are you who judge your neighbor? As with all sin, the real issue is not so much the action, but the heart attitude behind the action. In this passage, the issue is a judgmental heart. The type of judgment referred to here is one of condemnation, not evaluation. We should be judging one another, as we observe and evaluate one another with pure hearts in order to encourage and challenge one another, but we should not be judging one another in order to condemn one another. When we gossip and slander one another, we’re condemning them. That’s where we get the saying, “throw them under the bus.” Why would we do this to other believers who are fellow children of the family of God with whom we’ll spend eternity in Heaven? Instead, we should be seeking to love, honor, and protect one another. 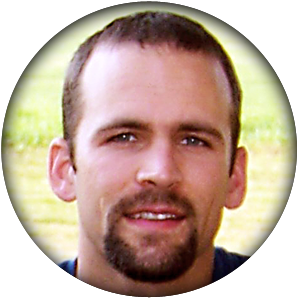