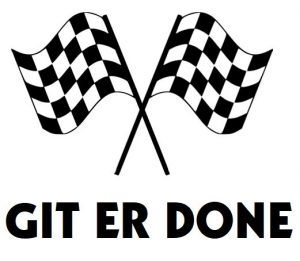 II TIMOTHY 4:7
I have fought the good fight, I have finished the course, I have kept the faith.

SCRIPTURE TEXT—JOSHUA 15:13-19
Now he gave to Caleb the son of Jephunneh a portion among the sons of Judah, according to the command of the Lord to Joshua, namely, Kiriath-arba, Arba being the father of Anak (that is, Hebron). Caleb drove out from there the three sons of Anak: Sheshai and Ahiman and Talmai, the children of Anak. Then he went up from there against the inhabitants of Debir; now the name of Debir formerly was Kiriath-sepher. And Caleb said, “The one who attacks Kiriath-sepher and captures it, I will give him Achsah my daughter as a wife.” Othniel the son of Kenaz, the brother of Caleb, captured it; so he gave him Achsah his daughter as a wife. It came about that when she came to him, she persuaded him to ask her father for a field. So she alighted from the donkey, and Caleb said to her, “What do you want?” Then she said, “Give me a blessing; since you have given me the land of the Negev, give me also springs of water.” So he gave her the upper springs and the lower springs.