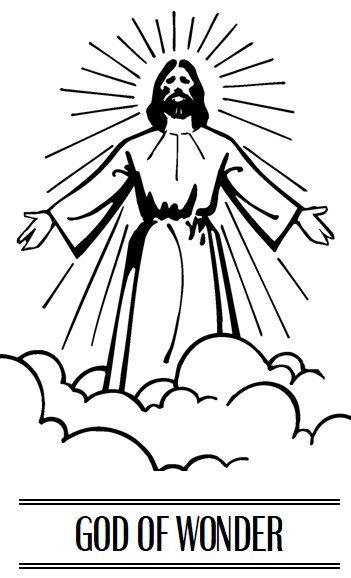 ISAIAH 46:9-11
Remember the former things long past, For I am God, and there is no other; I am God, and there is no one like Me,
Declaring the end from the beginning, And from ancient times things which have not been done, Saying, ‘My purpose will be established, And I will accomplish all My good pleasure’; Calling a bird of prey from the east,
The man of My purpose from a far country. Truly I have spoken; truly I will bring it to pass. I have planned it, surely I will do it.

SCRIPTURE TEXT—LUKE 7:1-17
When He had completed all His discourse in the hearing of the people, He went to Capernaum.