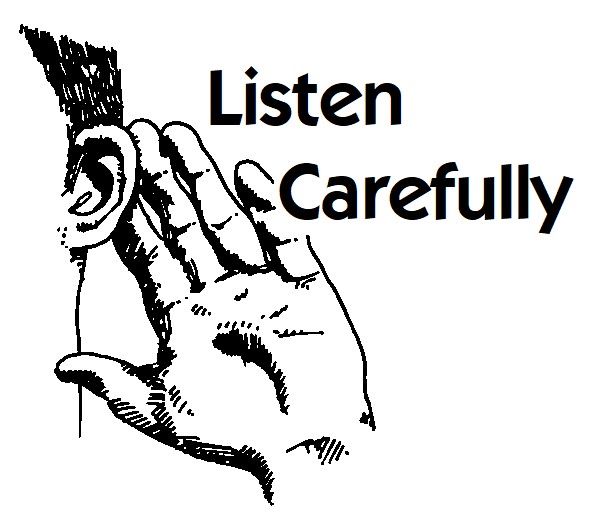 MATTHEW 5:13-16
You are the salt of the earth; but if the salt has become tasteless, how can it be made salty again? It is no longer good for anything, except to be thrown out and trampled under foot by men.

You are the light of the world. A city set on a hill cannot be hidden; nor does anyone light a lamp and put it under a basket, but on the lampstand, and it gives light to all who are in the house. Let your light shine before men in such a way that they may see your good works, and glorify your Father who is in heaven.

ECCLESIASTES 12:13-14
The conclusion, when all has been heard, is: fear God and keep His commandments, because this applies to every person. For God will bring every act to judgment, everything which is hidden, whether it is good or evil.

SCRIPTURE TEXT—LUKE 8:16-21
“Now no one after lighting a lamp covers it over with a container, or puts it under a bed; but he puts it on a lampstand, so that those who come in may see the light. For nothing is hidden that will not become evident, nor anything secret that will not be known and come to light. So take care how you listen; for whoever has, to him more shall be given; and whoever does not have, even what he thinks he has shall be taken away from him.”

And His mother and brothers came to Him, and they were unable to get to Him because of the crowd. And it was reported to Him, “Your mother and Your brothers are standing outside, wishing to see You.” But He answered and said to them, “My mother and My brothers are these who hear the word of God and do it.”

Now on one of those days Jesus and His disciples got into a boat, and He said to them, “Let us go over to the other side of the lake.” So they launched out. But as they were sailing along He fell asleep; and a fierce gale of wind descended on the lake, and they began to be swamped and to be in danger. They came to Jesus and woke Him up, saying, “Master, Master, we are perishing!” And He got up and rebuked the wind and the surging waves, and they stopped, and it became calm. And He said to them, “Where is your faith?” They were fearful and amazed, saying to one another, “Who then is this, that He commands even the winds and the water, and they obey Him?”

Put on the full armor of God, so that you can take your stand against the devil’s schemes.
Ephesians 6:11