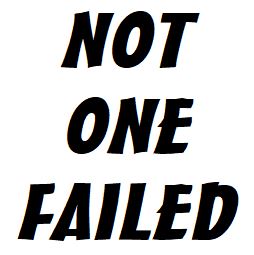 I PETER 1:14-16
As obedient children, do not be conformed to the former lusts which were yours in your ignorance, but like the Holy One who called you, be holy yourselves also in all your behavior; because it is written, “You shall be holy, for I am holy.”

SCRIPTURE TEXT—JOSHUA 21:1-3, 41-45
Then the heads of households of the Levites approached Eleazar the priest, and Joshua the son of Nun, and the heads of households of the tribes of the sons of Israel. They spoke to them at Shiloh in the land of Canaan, saying, “The Lord commanded through Moses to give us cities to live in, with their pasture lands for our cattle.” So the sons of Israel gave the Levites from their inheritance these cities with their pasture lands, according to the command of the Lord.

All the cities of the Levites in the midst of the possession of the sons of Israel were forty-eight cities with their pasture lands. These cities each had its surrounding pasture lands; thus it was with all these cities.