NOTE: No audio is available for this holiday service. 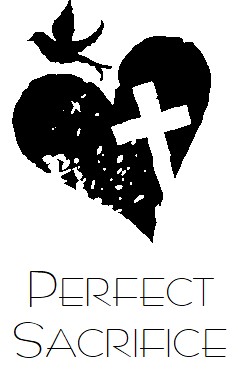