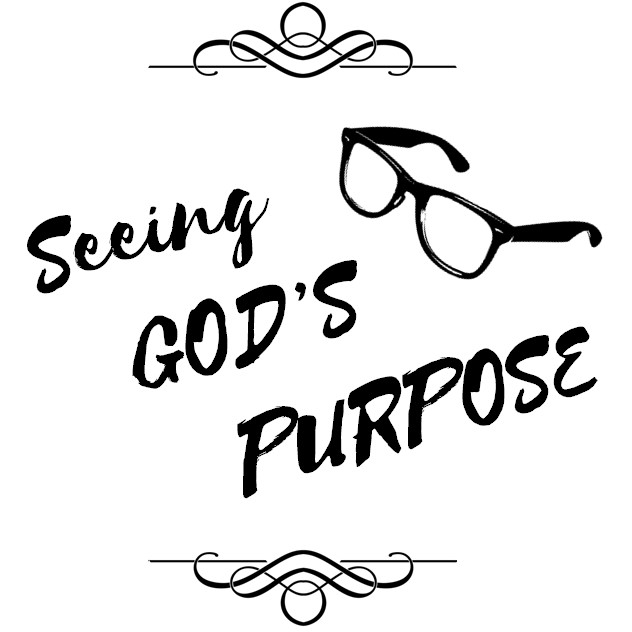 LUKE 3:2-14
in the high priesthood of Annas and Caiaphas, the word of God came to John, the son of Zacharias, in the wilderness. And he came into all the district around the Jordan, preaching a baptism of repentance for the forgiveness of sins; as it is written in the book of the words of Isaiah the prophet,

Now one of the Pharisees was requesting Him to dine with him, and He entered the Pharisee’s house and reclined at the table. And there was a woman in the city who was a sinner; and when she learned that He was reclining at the table in the Pharisee’s house, she brought an alabaster vial of perfume, and standing behind Him at His feet, weeping, she began to wet His feet with her tears, and kept wiping them with the hair of her head, and kissing His feet and anointing them with the perfume. Now when the Pharisee who had invited Him saw this, he said to himself, “If this man were a prophet He would know who and what sort of person this woman is who is touching Him, that she is a sinner.”

And Jesus answered him, “Simon, I have something to say to you.” And he replied, “Say it, Teacher.” “A moneylender had two debtors: one owed five hundred denarii, and the other fifty. When they were unable to repay, he graciously forgave them both. So which of them will love him more?” Simon answered and said, “I suppose the one whom he forgave more.” And He said to him, “You have judged correctly.” Turning toward the woman, He said to Simon, “Do you see this woman? I entered your house; you gave Me no water for My feet, but she has wet My feet with her tears and wiped them with her hair. You gave Me no kiss; but she, since the time I came in, has not ceased to kiss My feet.