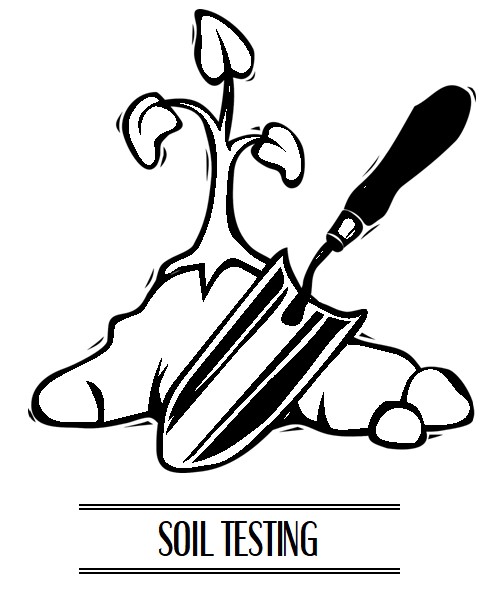 JOHN 12:37-43
But though He had performed so many signs before them, yet they were not believing in Him. This was to fulfill the word of Isaiah the prophet which he spoke: “Lord, who has believed our report? And to whom has the arm of the Lord been revealed?” For this reason they could not believe, for Isaiah said again, “He has blinded their eyes and He hardened their heart, so that they would not see with their eyes and perceive with their heart, and be converted and I heal them.” These things Isaiah said because he saw His glory, and he spoke of Him. Nevertheless many even of the rulers believed in Him, but because of the Pharisees they were not confessing Him, for fear that they would be put out of the synagogue; for they loved the approval of men rather than the approval of God.

SCRIPTURE TEXT—LUKE 8:4-15
When a large crowd was coming together, and those from the various cities were journeying to Him, He spoke by way of a parable: “The sower went out to sow his seed; and as he sowed, some fell beside the road, and it was trampled under foot and the birds of the air ate it up. Other seed fell on rocky soil, and as soon as it grew up, it withered away, because it had no moisture. Other seed fell among the thorns; and the thorns grew up with it and choked it out. Other seed fell into the good soil, and grew up, and produced a crop a hundred times as great.” As He said these things, He would call out, “He who has ears to hear, let him hear.”

His disciples began questioning Him as to what this parable meant. And He said, “To you it has been granted to know the mysteries of the kingdom of God, but to the rest it is in parables, so that seeing they may not see, and hearing they may not understand.

“Now the parable is this: the seed is the word of God. Those beside the road are those who have heard; then the devil comes and takes away the word from their heart, so that they will not believe and be saved. Those on the rocky soil are those who, when they hear, receive the word with joy; and these have no firm root; they believe for a while, and in time of temptation fall away. The seed which fell among the thorns, these are the ones who have heard, and as they go on their way they are choked with worries and riches and pleasures of this life, and bring no fruit to maturity. But the seed in the good soil, these are the ones who have heard the word in an honest and good heart, and hold it fast, and bear fruit with perseverance.

“Now no one after lighting a lamp covers it over with a container, or puts it under a bed; but he puts it on a lampstand, so that those who come in may see the light. For nothing is hidden that will not become evident, nor anything secret that will not be known and come to light. So take care how you listen; for whoever has, to him more shall be given; and whoever does not have, even what he thinks he has shall be taken away from him.”

And His mother and brothers came to Him, and they were unable to get to Him because of the crowd. And it was reported to Him, “Your mother and Your brothers are standing outside, wishing to see You.” But He answered and said to them, “My mother and My brothers are these who hear the word of God and do it.”